Ellis Island is situated in New York Harbor, north of Liberty Island and home to the iconic landmark that is the Statue of Liberty. The small island measures 27.5 acres in total, although only 2.74 acres was naturally formed. The rest of the island was artificially created in order to accommodate the United States immigrant station, which is now a museum. Technically the majority of the expanded island is located within Jersey City, New Jersey, with only the small natural enclave recognized as being a part of New York. This came about in around 1664, when an unusual specification in the colonial land grant stated that New Jersey would comprise of the land “westward of Long Island, and Manhitas Island and bounded on the east part by the main sea, and part by Hudson’s river.” This was uncommon because generally the land would have been divided at the river’s midpoint. 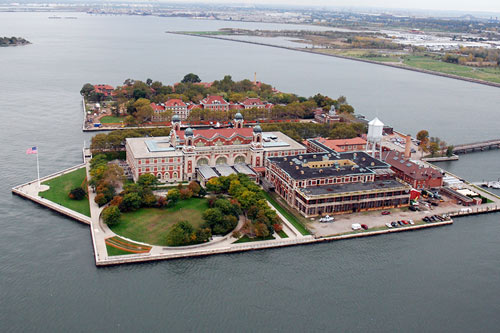 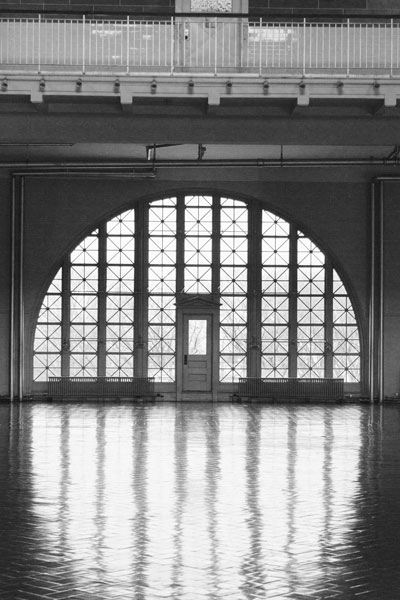 As early as 1804, there has been dispute over the clarity of the border, with each state wanting to benefit from passing trade. However, in 1808 the federal government of the United States officially took ownership of the land and the regulation of its trade.

Originally one of three small islands, including Liberty Island and the now destroyed Black Tom Island, the three little islands were collectively known as the Oyster Islands, due to the nearby oyster populations. Ellis Island was previously named Gibbet Island, as pirates were hung from its trees in 1760. In fact, the island was used in colonial times as an execution site for pirates, and the tree from which they were hung as known as the “Gibbet Tree”. Over the years the island was purchased and renamed by a number of people, the last of which was Samuel Ellis. Ellis Island remained in the possession of the family long after he had passed away, and in the 1790 the United States military began to use the island in an effort to fortify New York Harbor. Batteries and magazines were built as well as jetties, and the military used the island for approximately 80 years. However, the island became run down in 1805, at which point it was suggested that the land be sold by the family of Samuel Ellis to the United States Government. The deal was finalized in 1808, and the land was sold for $10 000.

Lieutenant Colonel Jonathan Williams who had been in charge of the New York Harbor defense since the early 1800s, proposed that a second system of fortifications be made to Ellis Island. A fort was built, consisting of barracks, batteries and increased weaponry. Initially the battery was named the Crown Fort but was renamed Gibson Fort in 1812 to commemorate Colonel James Gibson, who was killed in combat during the siege of Fort Erie. During this war, the fort served as a barracks and a prison for British prisoners of war. After the war was over, Ellis Island was used as a recruiting depot until the 1830s, after which it continued as a fort until 1881 at which point the military was vacated. The military had unsuccessfully attempted to use Ellis Island for immigration regulation since as early as 1847. However in 1890 the government ordered that the military base on Ellis Island be destroyed in order to clear the land for the construction of an Immigration Station. 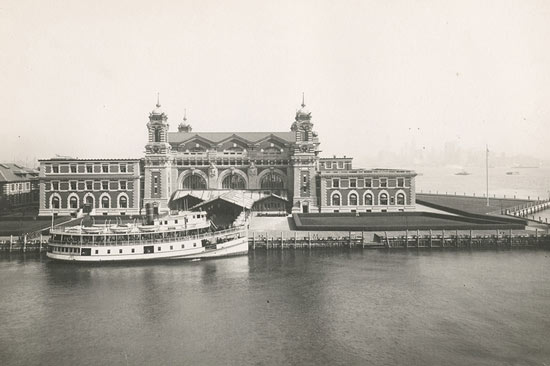